The following maps and descriptions are of TransCanada subsidiaries that were included in the scope of this audit, specifically: 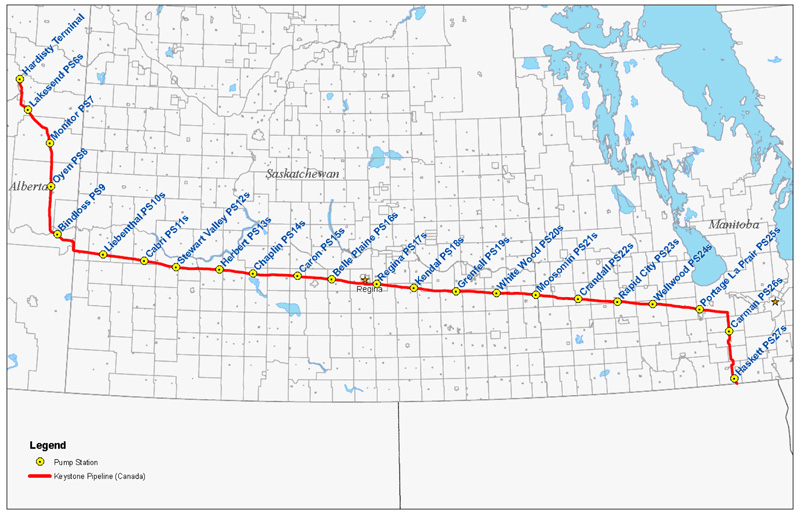 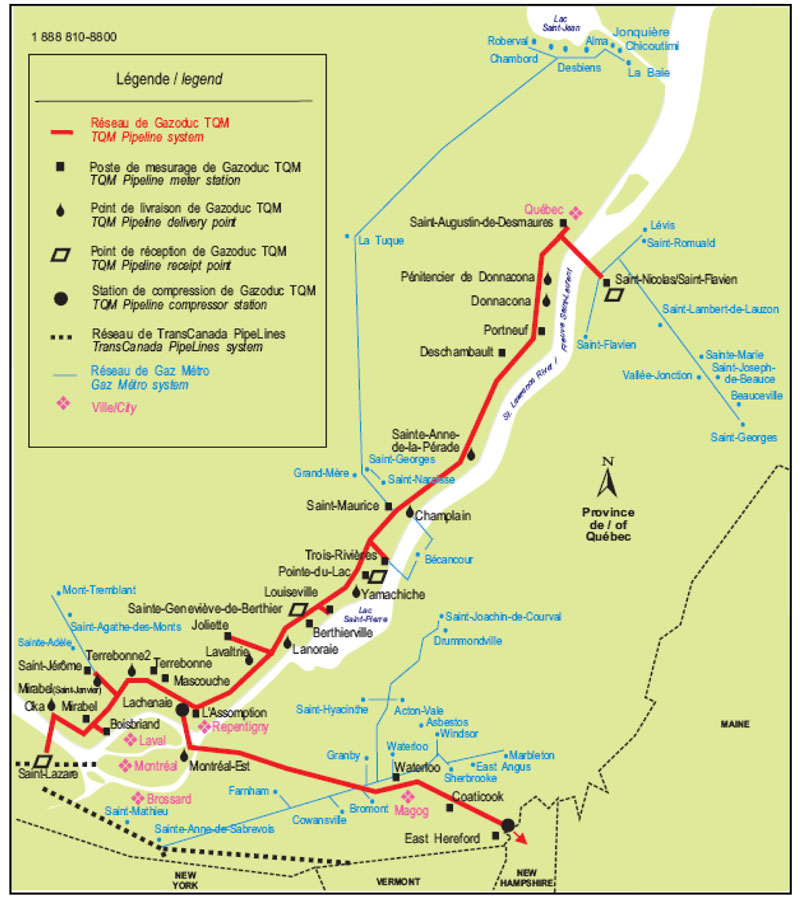 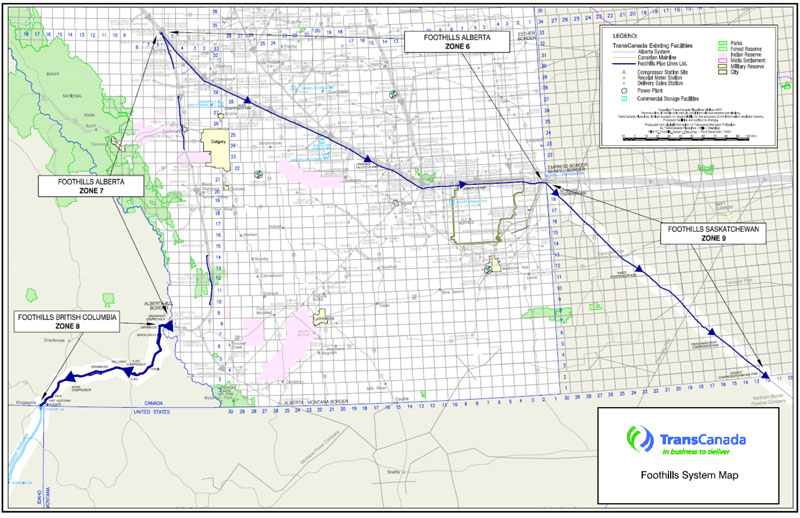 The Alberta (NGTL) System, shown in Figure 5, is a 24,828 km pipeline which gathers natural gas for use within the Province of Alberta, and which delivers natural gas to connection points with the Canadian Mainline, Foothills System, and the natural gas pipelines of other companies. 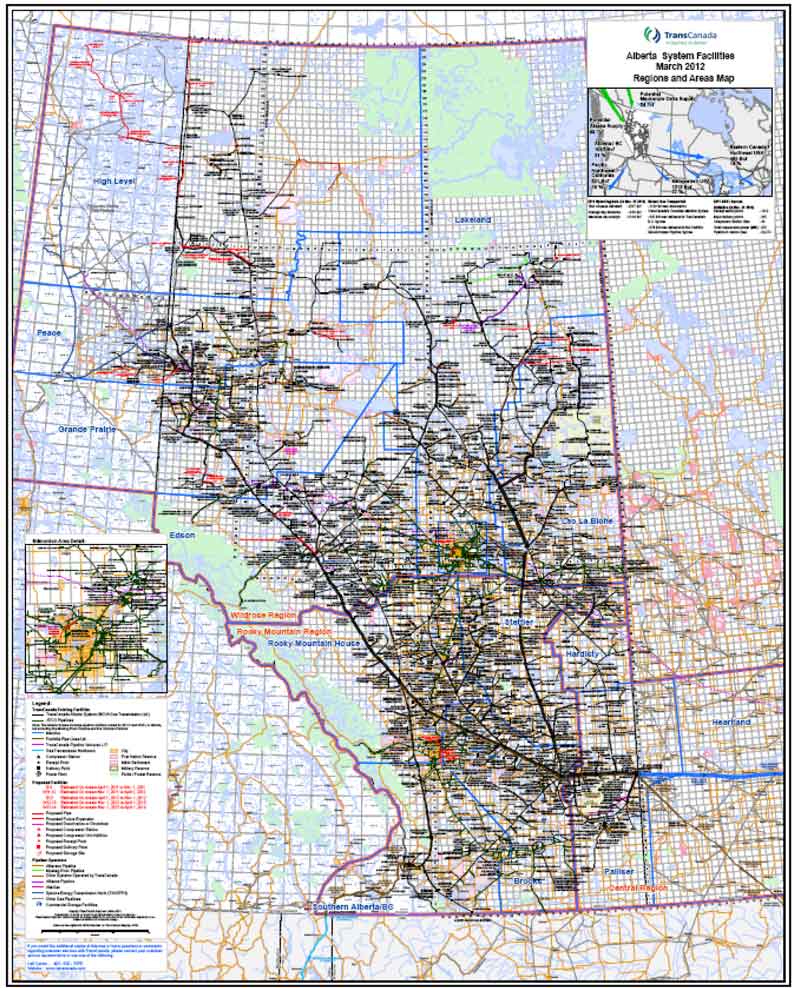