Key Findings by Province and Territory 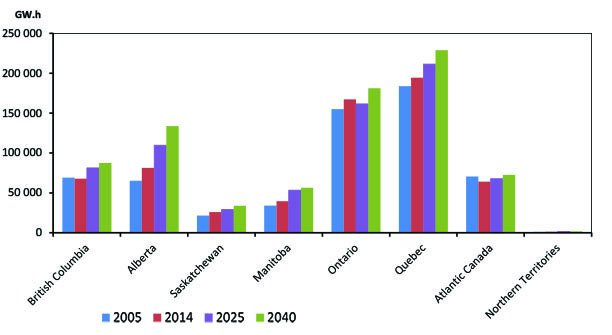 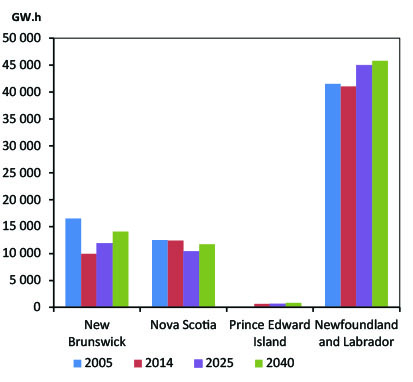 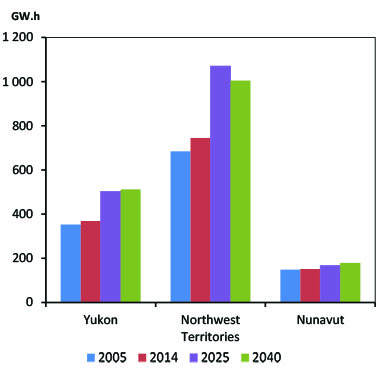 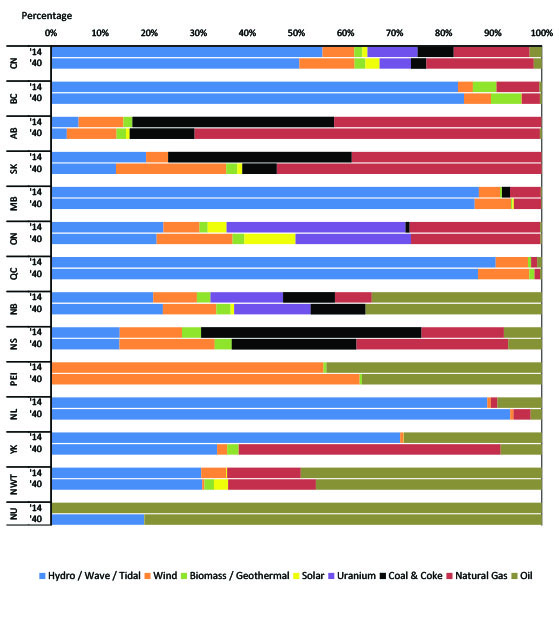 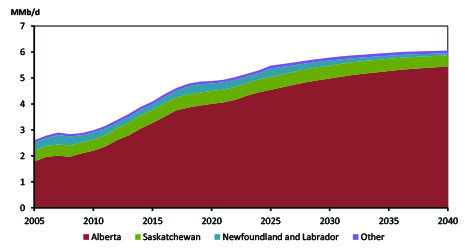 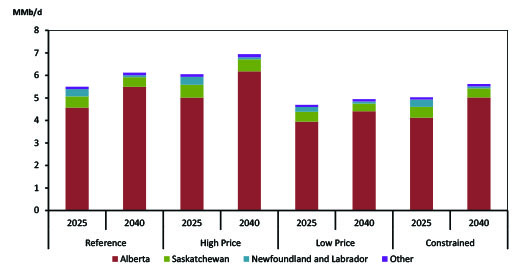 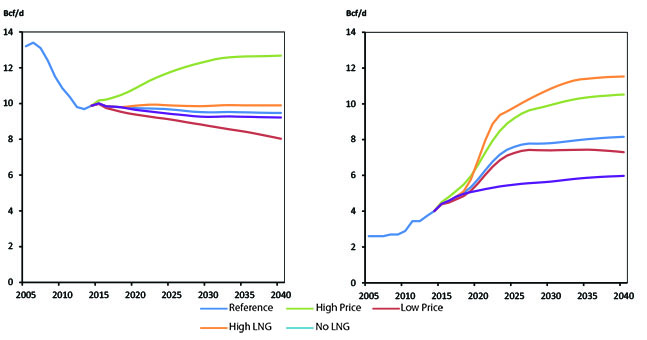 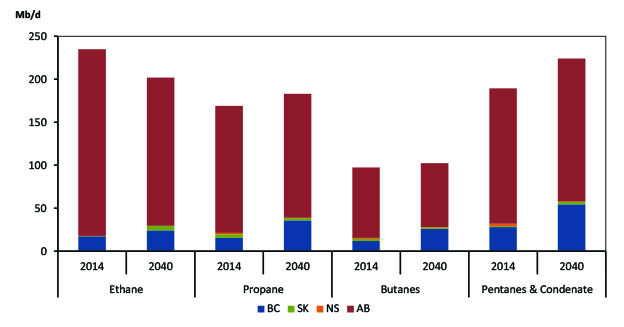 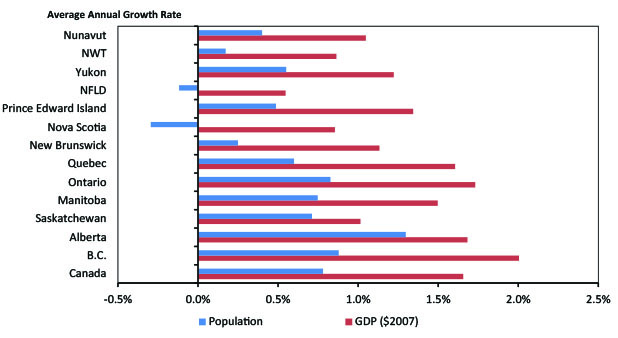 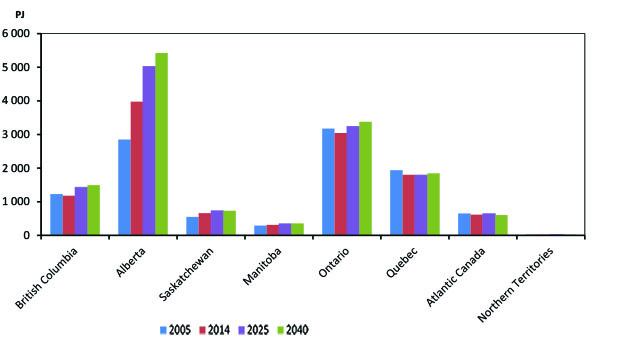 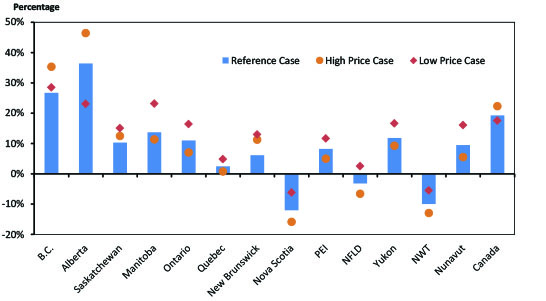 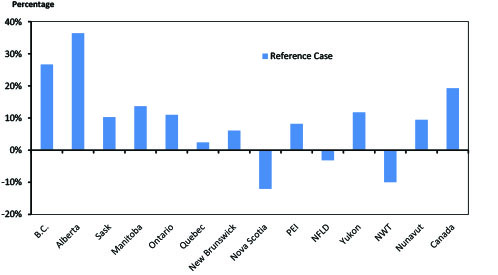