The current transition has plenty of challenges and uncertainties ahead. Factors that play a role in the transition will involve aspects such as technological developments, policies, consumer preferences, new forms of energy, and new ways of using energy.

All energy transitions come at a cost, and the current transition is no exception. The Conference Board of Canada notes that carbon pricing and decarbonization of electricity generation will have a small negative effect on the economy and that investments in clean energy technology will reach into the trillions of dollars.Footnote 67 ECCC projects that the Pan-Canadian Framework will reduce the level of GDP by about 0.35% in 2022. ECCC also states that this figure is likely an overestimate and that the costs of not taking action to address climate change are greater than the costs of addressing it.Footnote 68

“Energy transitions have been, and will continue to be, inherently prolonged affairs… How far we will advance into the postfossil future in three or four decades will not be determined only by the commitment to innovation but also by our willingness to moderate our energy expectations and to have our energy uses following a more sensible direction…”

The Transition is Happening Now

While the progress made to date is noteworthy, additional action is required by governments, businesses, and citizens for Canada to achieve its existing climate commitments. Canada’s emission intensity is among the highest in the developed world due largely to its landscape, climate, and industrial structure. However, as ongoing progress has shown, these factors do not preclude Canada from doing more to further alter its emission trajectory in the future.

This report has shown that the future will likely look very different than the past. Over the last 100 years, global energy use increased dramatically—driven mostly by abundant and affordable fossil fuels. Most indications are that global energy demand growth will slow and will include a more diverse slate of energy sources. Finally, if the world is successful at meeting its long-term climate change objectives, the next 100 years in energy could be just as dynamic and transformative as the last century. 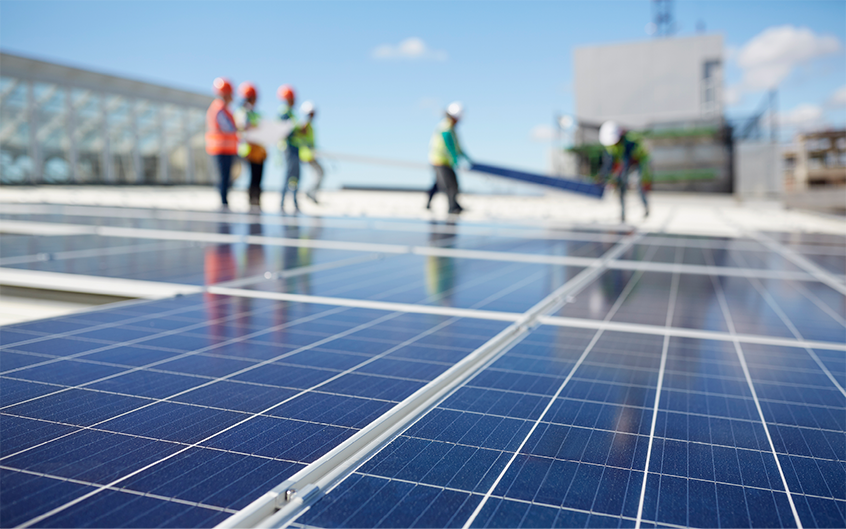 Energy-related emissions are those related to the combustion of fossil fuels and do not include GHG emissions such as fugitive methane emissions and nitrous oxide.

Coad, L. et al. (2018). “The Cost of a Cleaner Future: Examining the Economic Impacts of Reducing GHG Emissions”. Retrieved from: The Conference Board of Canada

Government of Canada (2016). “Economic analysis of the Pan-Canadian Framework

Tsafos, N. (2018, September). “Must the Energy Transition Be Slow? Not Necessarily”. Retrieved from: The Center for Strategic and International Studies.

Fattouh, B., Poudineh, R. and West, R. (2018). “The rise of renewables and energy transition: what adaptation strategy for oil companies and oil-exporting countries?” Retrieved from: The Oxford Institute for Energy Studies.