Canada is endowed with an abundance of energy resources. It has enough crude oil, petroleum products, electricity, natural gas and natural gas liquids (NGLs) to meet its domestic needs as well as excess supplies available for export.

Canada exports a significant amount of energy and this generates revenue for the country. The following are some interesting facts about Canada's energy trade. 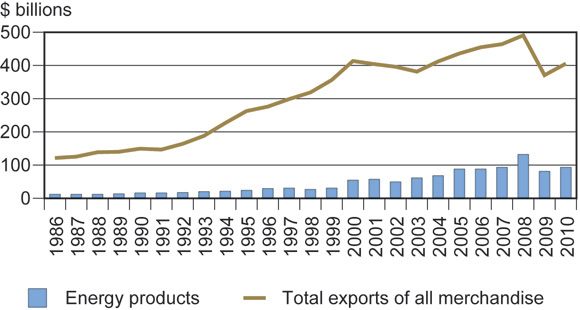 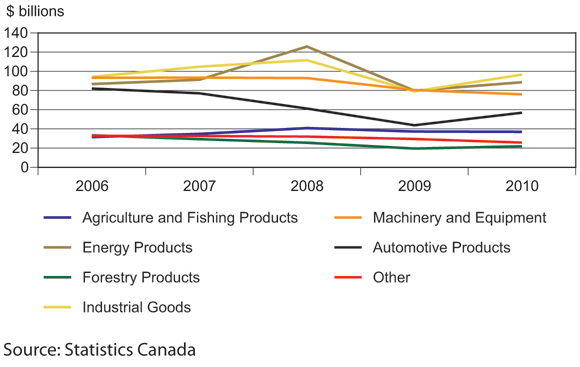 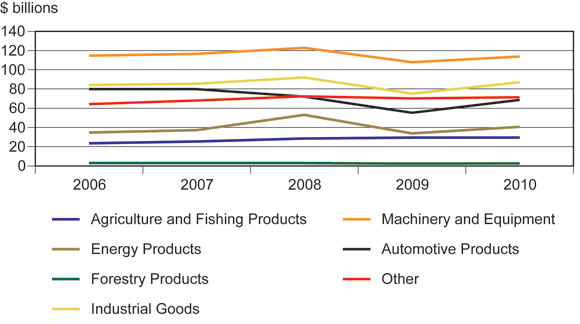 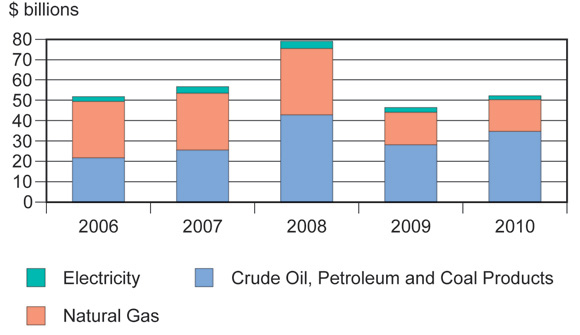 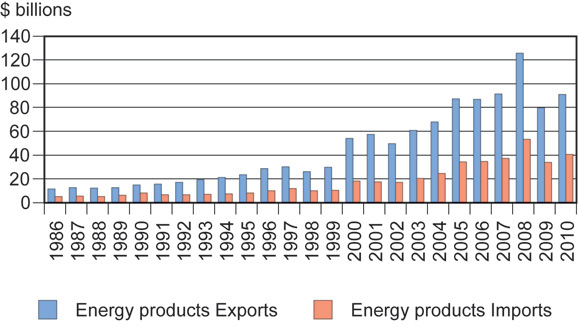 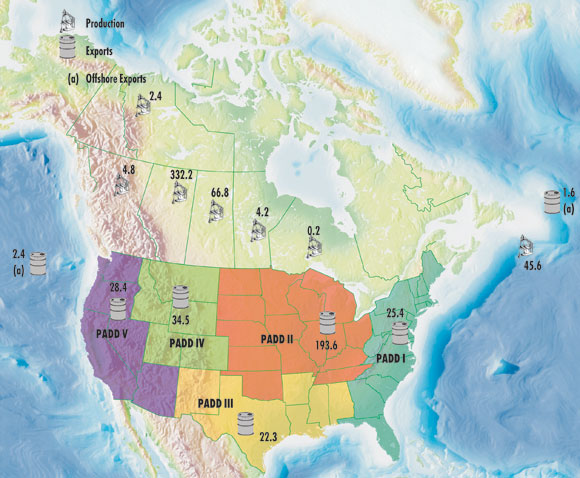 [7] Energy Information Administration (EIA).
[8] NEB estimate. The revenue is calculated by taking total gross crude oil exports and multiplying it by the average crude oil price for the year.
[9] Statistics Canada. Others include Iraq, Venezuela, Mexico and the U.S. 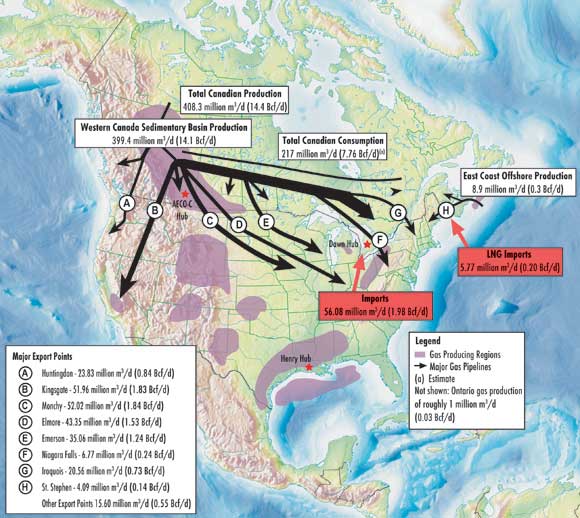 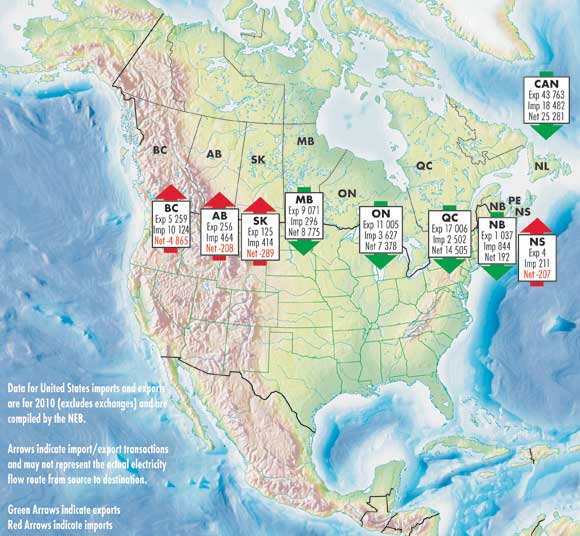 The NEB's role in Energy Trade

[18] The NEB does not regulate the transportation or exportation of coal and coal products.