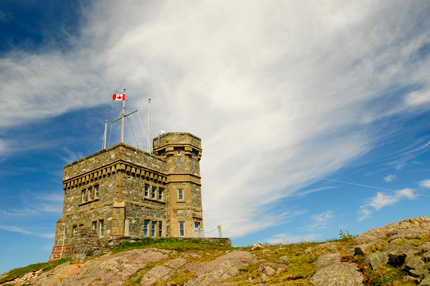 More than 95% of power generated in Newfoundland and Labrador in 2015 was renewable, primarily hydro. The province has vast hydro resources and is home to the 5 428 MW Upper Churchill Falls hydro-generating station, one of the largest power plants in Canada.

The energy from this facility is sold to Hydro-Québec under long-term contracts. In the last decade two wind farms totaling over 50 MW of capacity have also been developed.

Construction is now underway on the Muskrat Falls (824 MW) hydroelectric plant. Initially, a portion of the electricity generation from Muskrat Falls will be surplus to Newfoundland and Labrador’s needs.

Newfoundland and Labrador’s bulk electric system presently includes the Island Interconnected System, which is isolated from the rest of North America, and the Labrador Interconnected System which is connected with Quebec. The two systems, which are currently isolated from one another, will be interconnected for the first time upon completion of the Labrador-Island Link transmission component of the Muskrat Falls Project. The associated Maritime Link transmission project will also interconnect the Island portion of the province with the North American bulk electric system via Nova Scotia.

Newfoundland and Labrador set out a GHG reduction target of 10% below the 1990 level by 2020. The long-term 2050 target, outlined in the 2007 Energy Plan, is to reduce emissions to 75-85% below 2001 levels. Renewable capacity additions help to meet those targets. For example, after Muskrat Falls begins production, Nalcor plans to retire the oil-fired Holyrood plant, which currently supplies between 15% and 25% of provincial demand.

FIGURE 21 Renewable Resources and Capacity in Newfoundland and Labrador 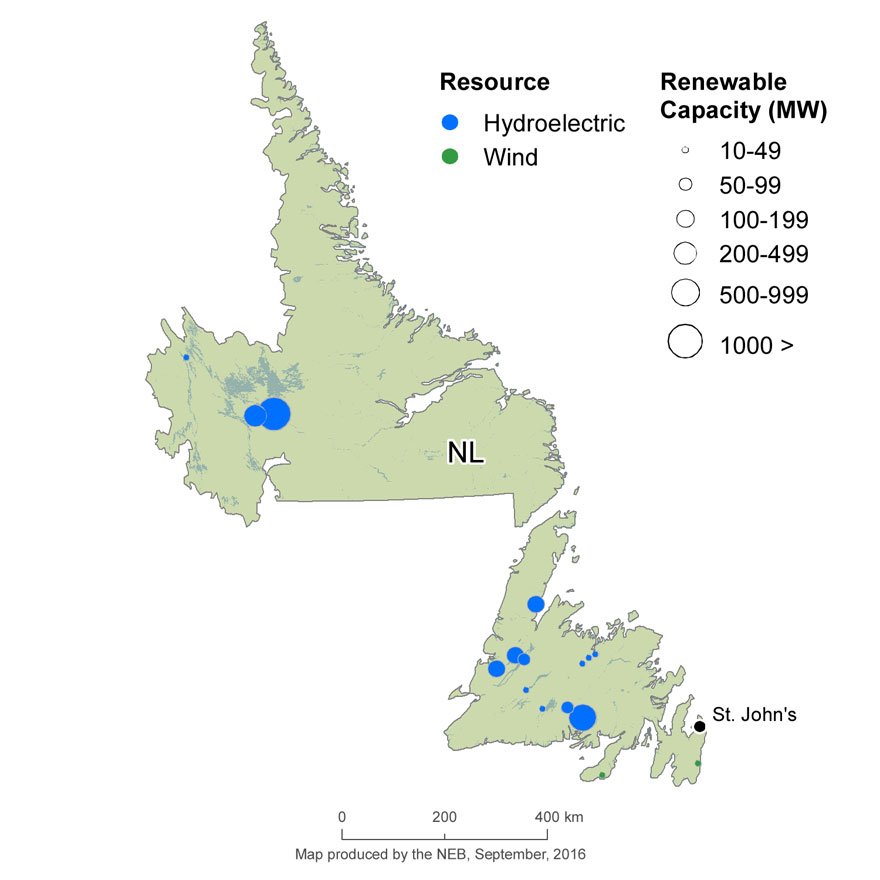 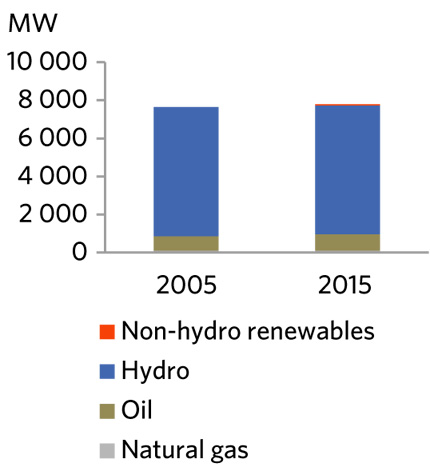 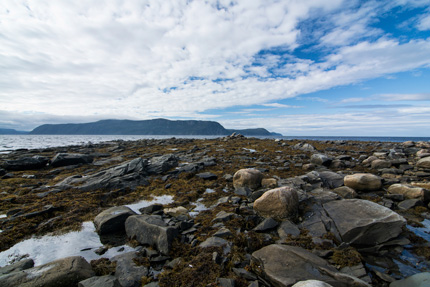