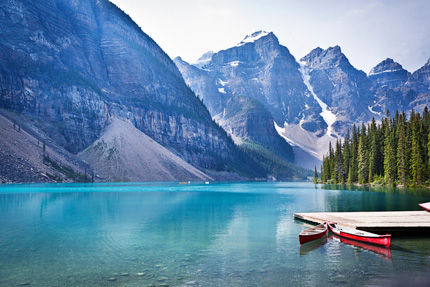 To meet increasing electricity demand between 2005 and 2015, many power plants, mainly fired with natural gas, were built in Alberta. Consequently, the share of renewable generation increased only slightly from 7% in 2005 to 10% in 2015.

Alberta has approximately 1 500 MW of installed wind capacity, ranking third behind Ontario and Quebec. The 300 MW Blackspring Ridge project, the largest wind energy investment in western Canada, was built in 2014. The project is partially financed through RECs. While power from the project is sold in Alberta, the project’s RECs are contracted to Pacific Gas and Electric, a California utility, who uses them to comply with California’s renewable portfolio standards.

In addition, unlike power generated from coal and natural gas, wind and solar cannot produce power on demand for Alberta’s many industrial users. This reliability risk is a drawback for industrial users without backup supply sources. Finally, due to the distance between major demand centres and suitable rivers in Alberta, the high cost to develop hydro-electricity currently prevents its widespread use.

In 2007, Alberta established legislation targeted towards large industrial emitters to reduce GHG emissions. In 2008, a target to reduce emissions by 200 Mt below current projections by 2050 was introduced as part of Alberta’s Climate Change Strategy.Since 2008, Alberta implemented a net-metering program which allows Albertans to send excess small scale generation from renewable sources into the grid.

In November 2015, Alberta introduced a plan to phase out coal-fired generation by 2030. The Climate Leadership Plan proposes replacing two thirds of generation capacity with renewables and the remainder with natural gas. The proposed strategy would also include renewable incentives. 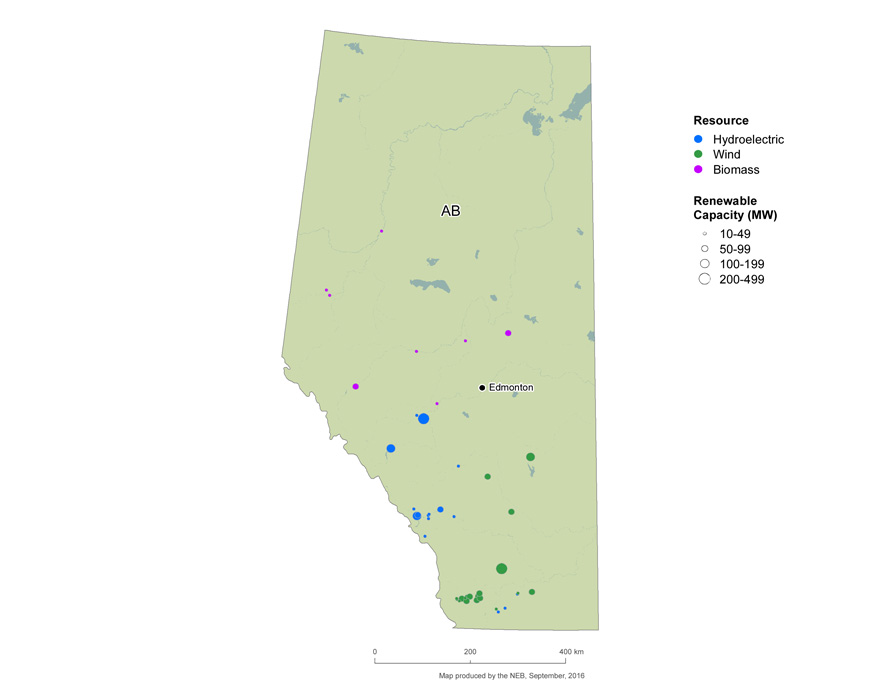 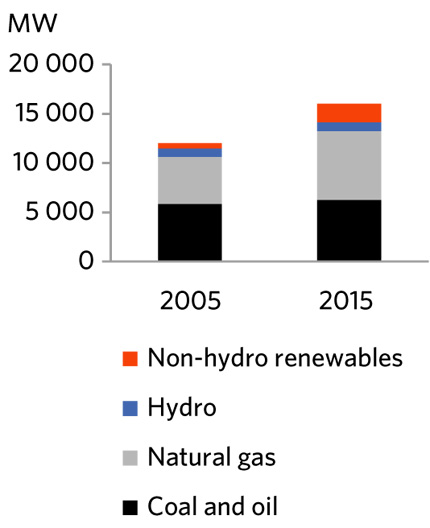 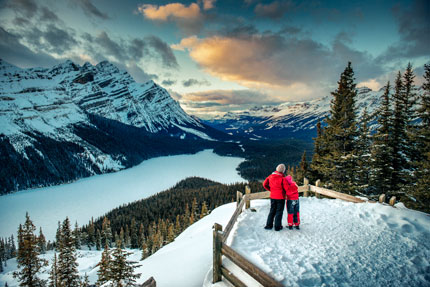