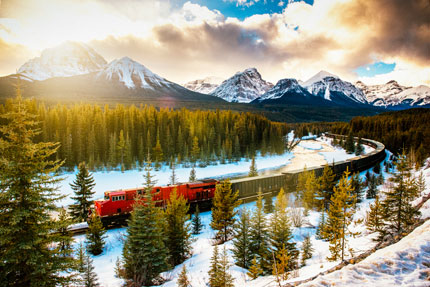 Methane (CH4) contributed 15%, with the remaining 7% comprised of various other types of emissions including hydrofluorocarbons, perfluorocarbons and sulfur hexafluoride generated in industrial processes.

11% of Canada’s GHG emissions came from electricity production. In other words, if Canada switched to 100% non-emitting sources of electricity generation, the nation’s GHG emissions would decline by 11%. In comparison, the power sector in the U.S. generated 30% of the country’s emissions in 2014.

Ontario’s GHG emissions from electricity decreased dramatically as a result of phasing out coal generation. Emissions decreased from 43 to 6 Mt CO2 equivalent from 2000 to 2014 as shown in the graph below.

Saskatchewan and Alberta have the highest emissions from the power sector. Alberta generated 57% of Canada’s electricity GHG emissions in 2014 and Saskatchewan accounted for 18%.

Using different types of electricity generation can reduce emissions. The difference in emissions between using thermal and non-thermal generation is the most pronounced, but using carbon capture and storage (CCS) technology or switching from higher-emitting thermal sources such as coal, oil, and diesel to cleaner-burning natural gas can also decrease emissions, especially if combined-cycle generators are used. 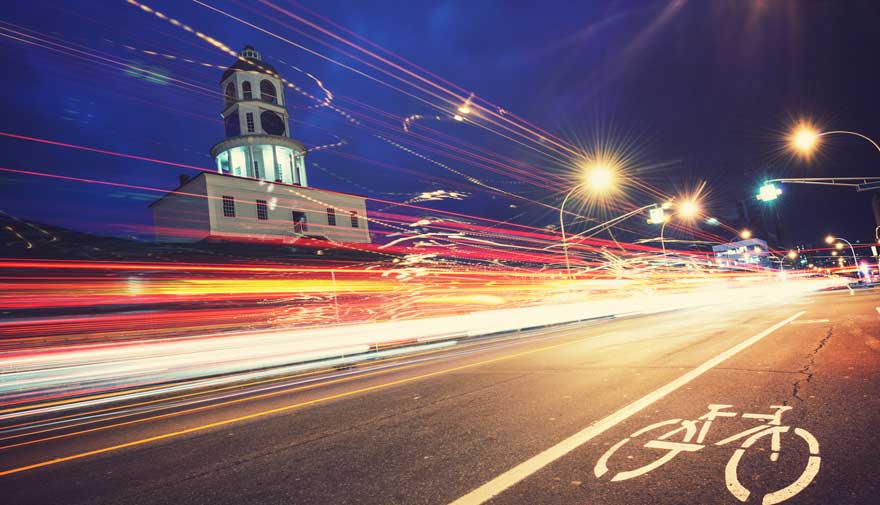 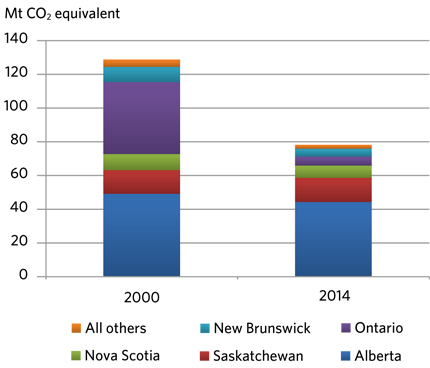 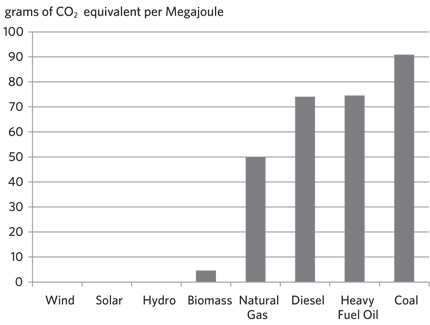