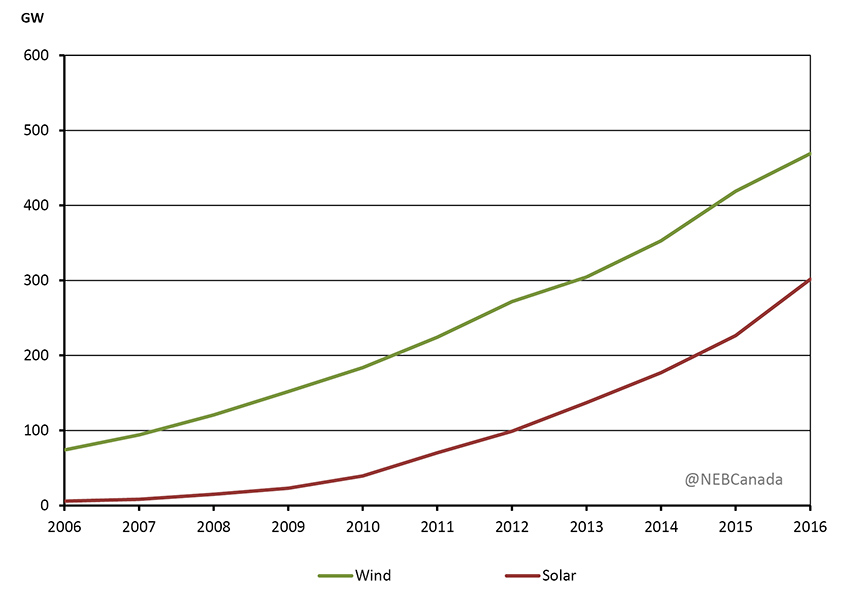 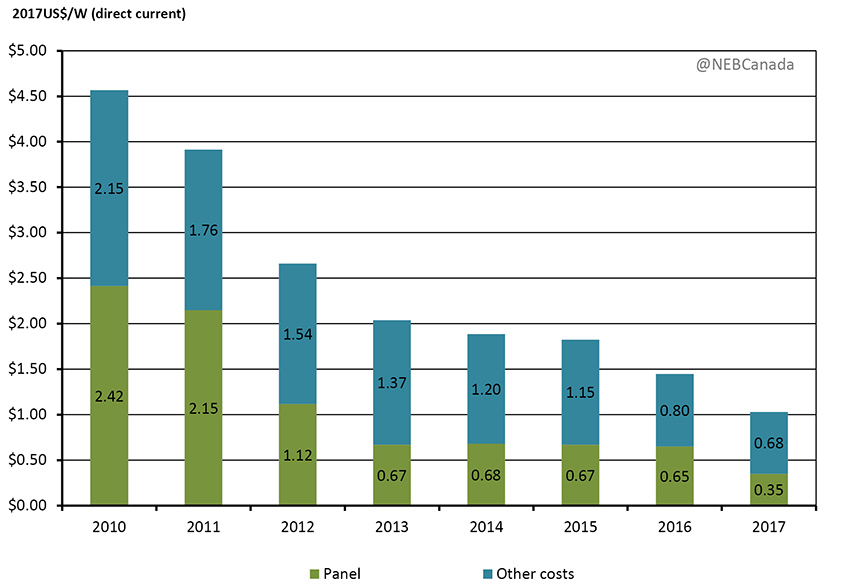 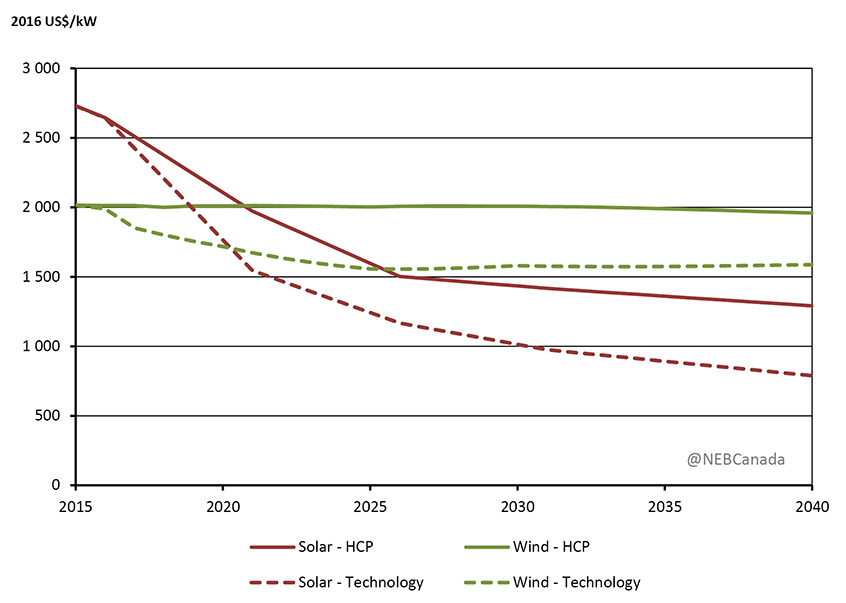 Improving the Integration of Intermittent Renewables 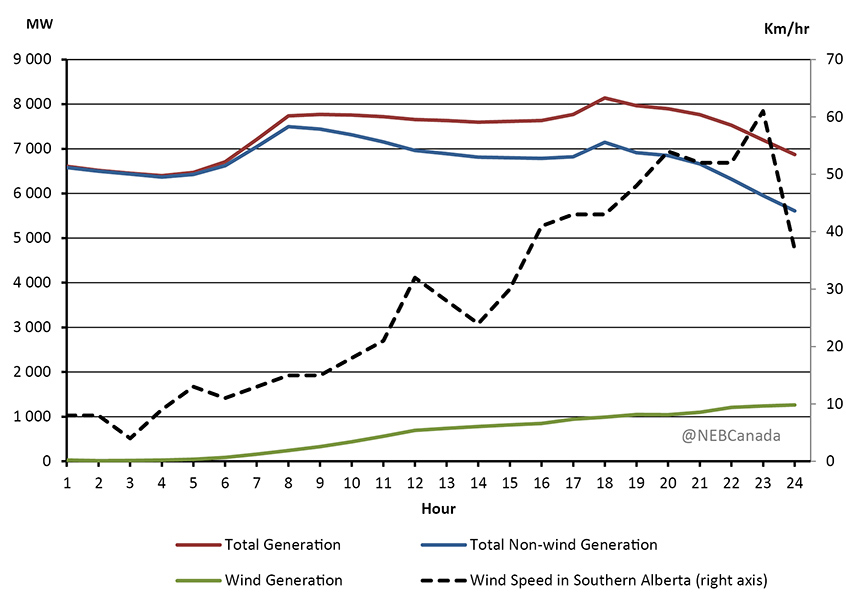 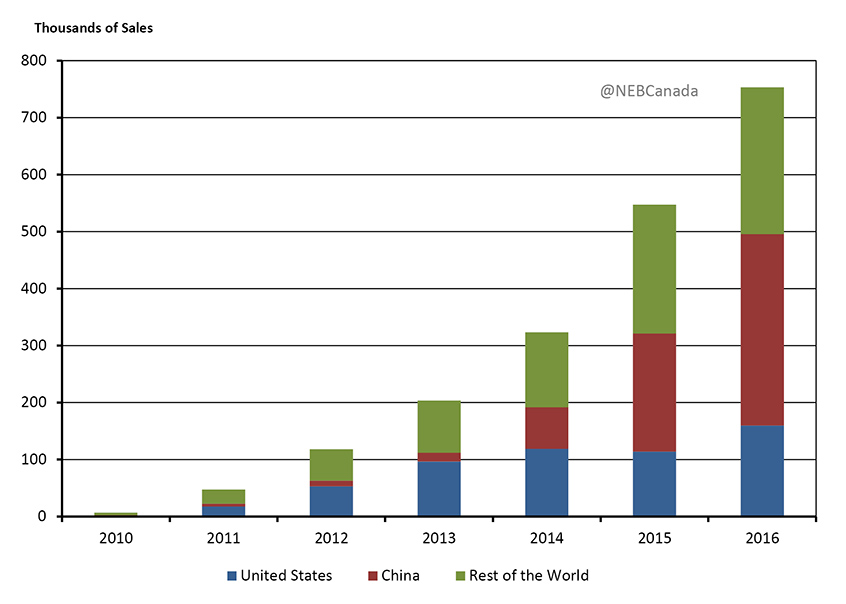 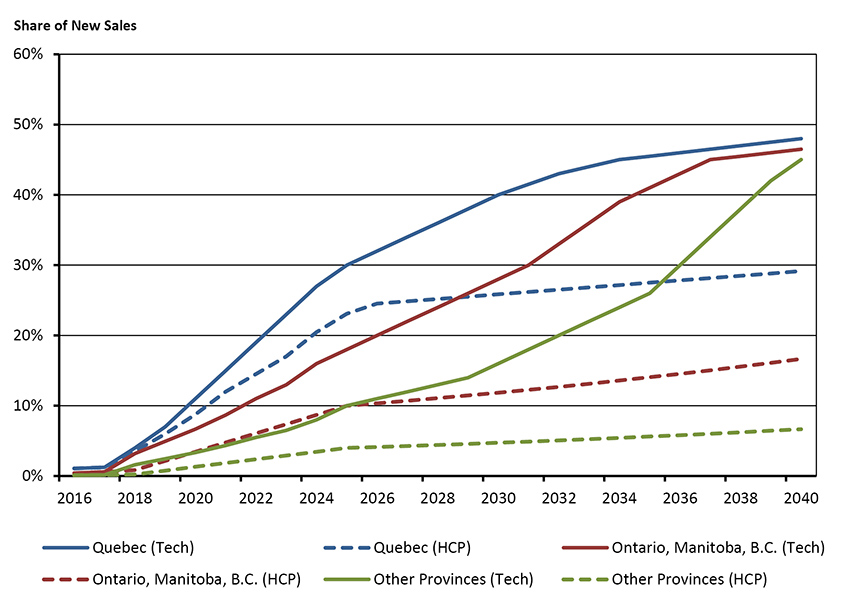 Steam-Solvent Technology in the Oil Sands 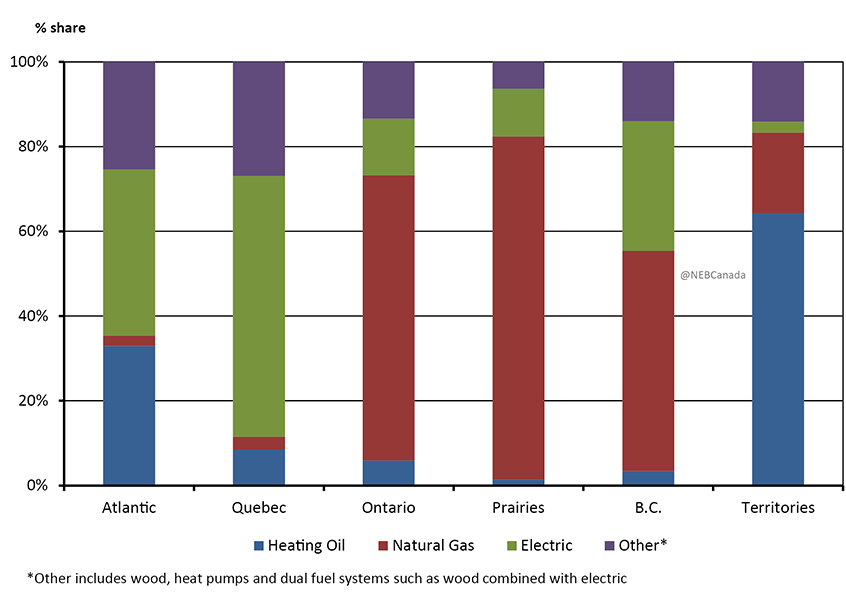 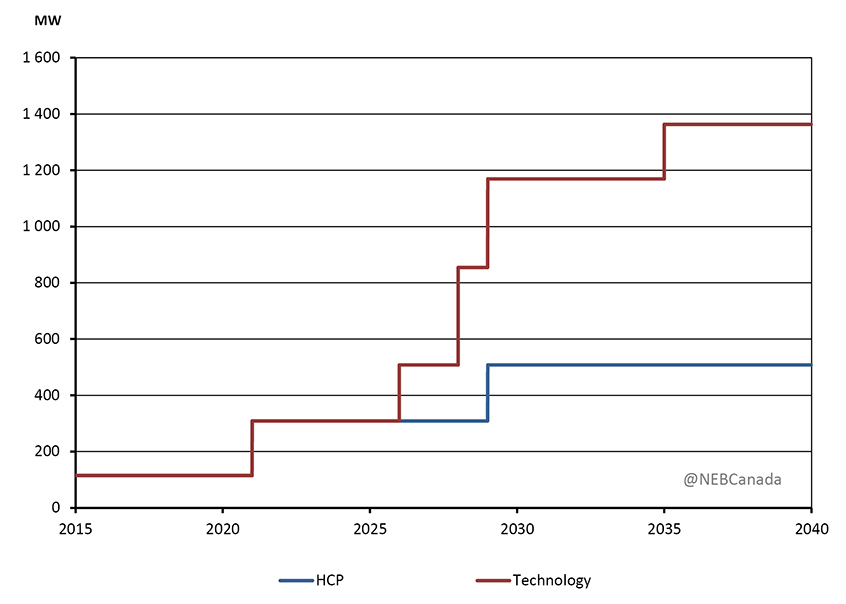 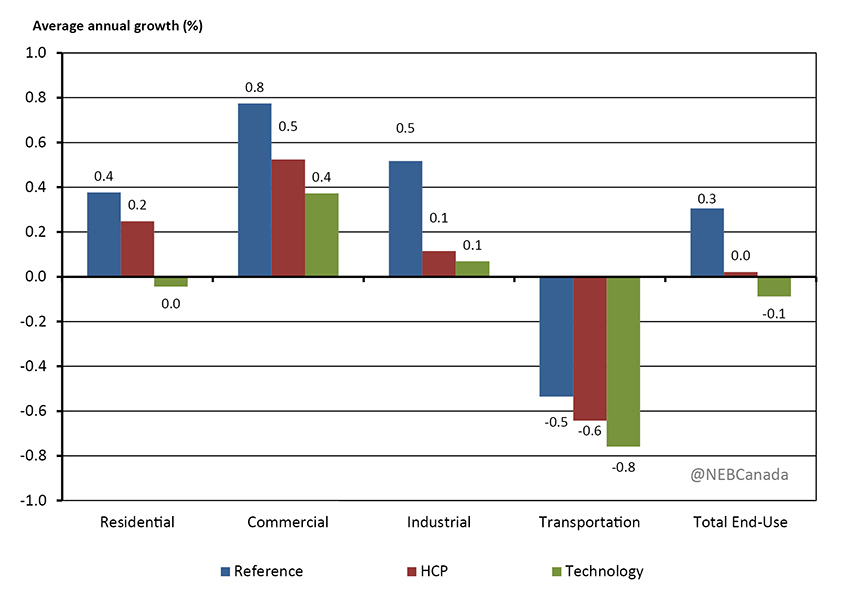 Figure 4.10 - Residential and Commercial Electricity and Natural Gas Demands in 2040, All Cases 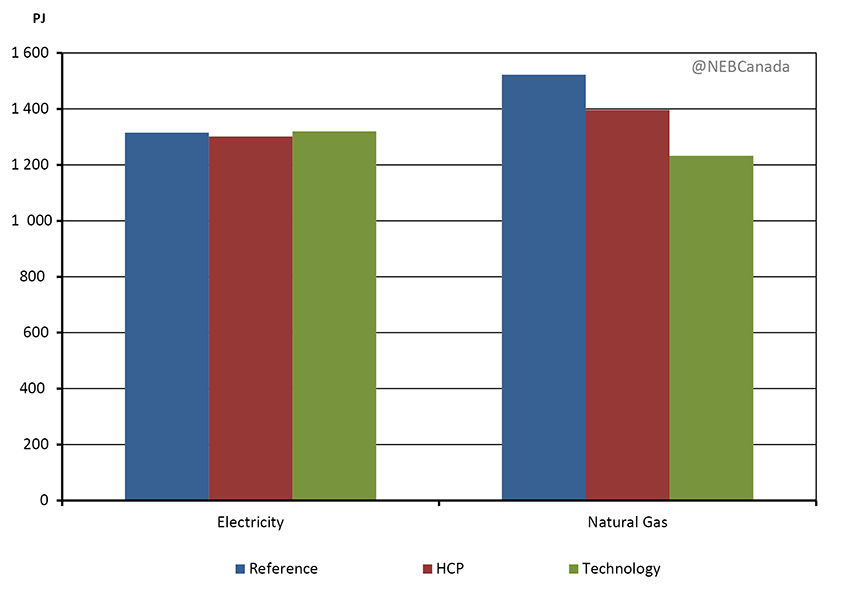 Figure 4.11 - Difference in Electricity, Gasoline and Ethanol Use between the Technology and HCP Cases 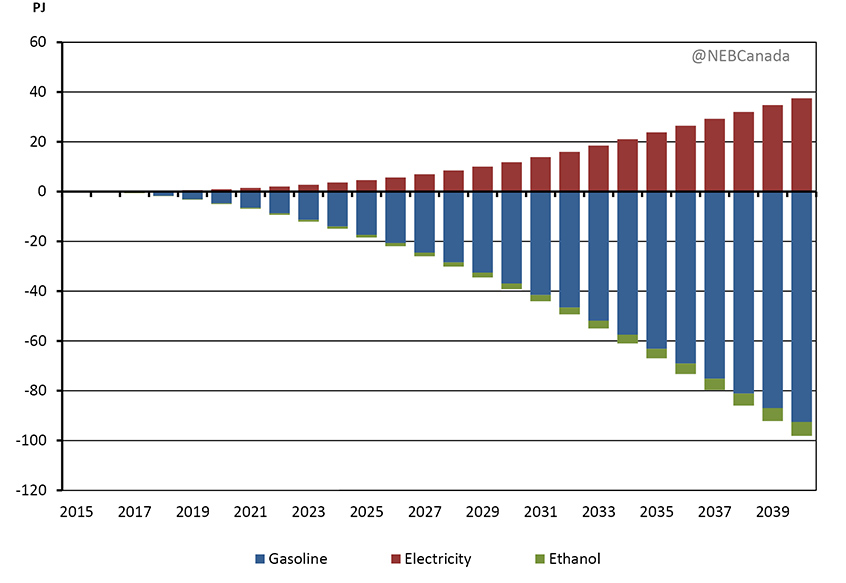 Figure 4.12 - In Situ and Other Crude Oil and Equivalent Production, All Cases 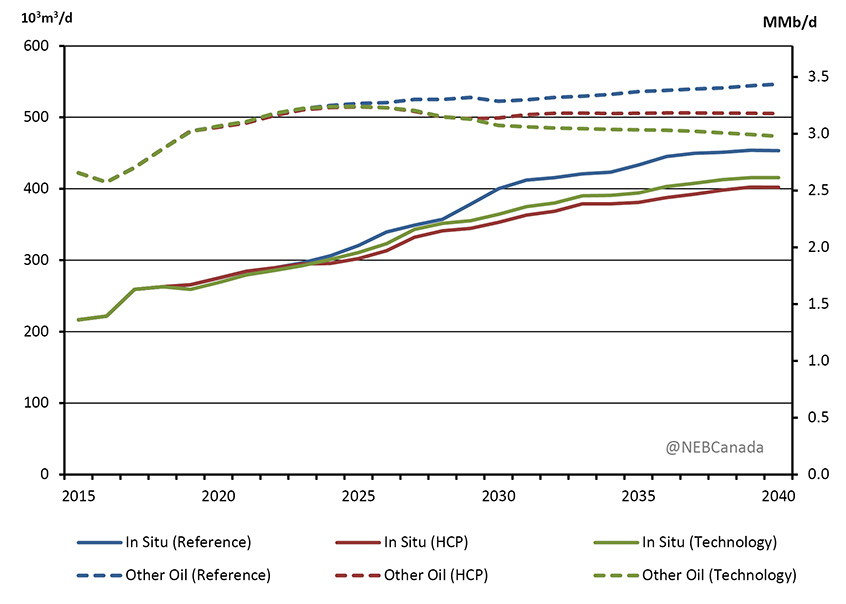 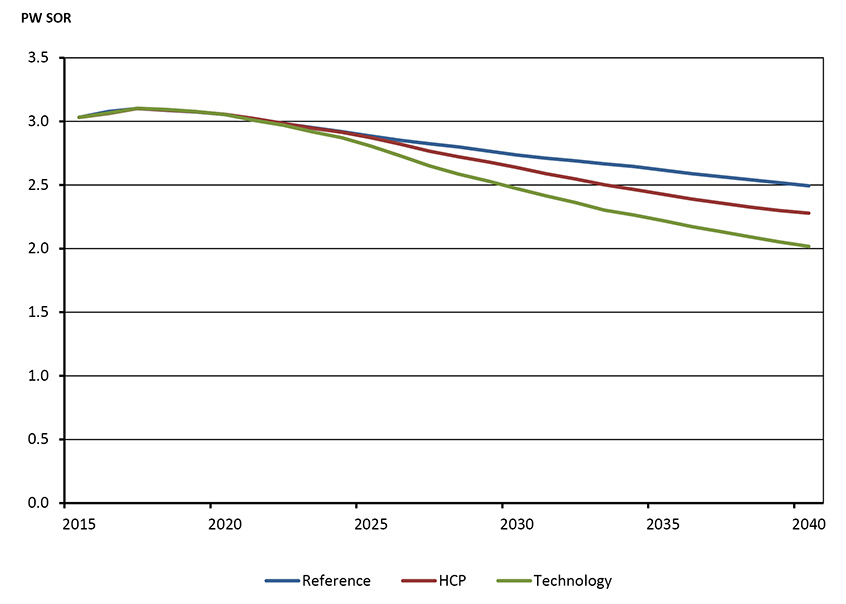 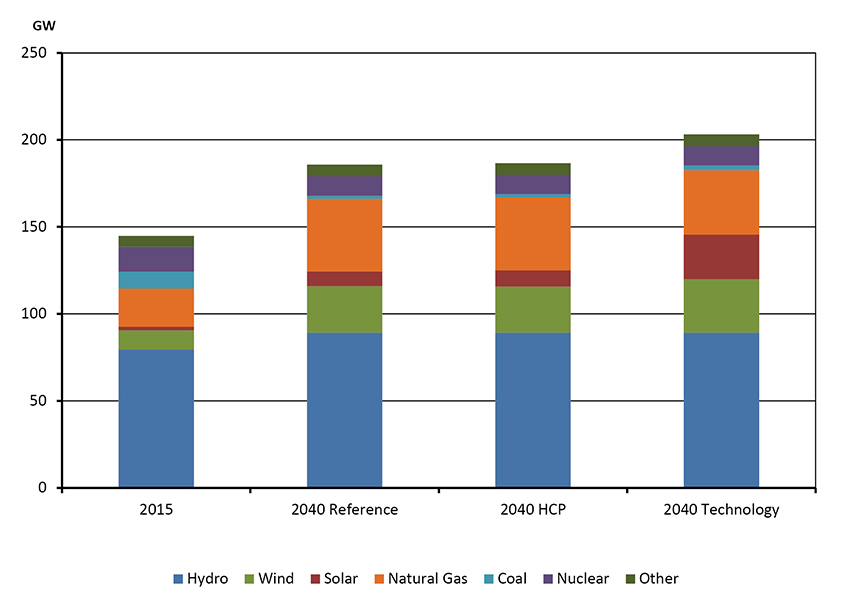 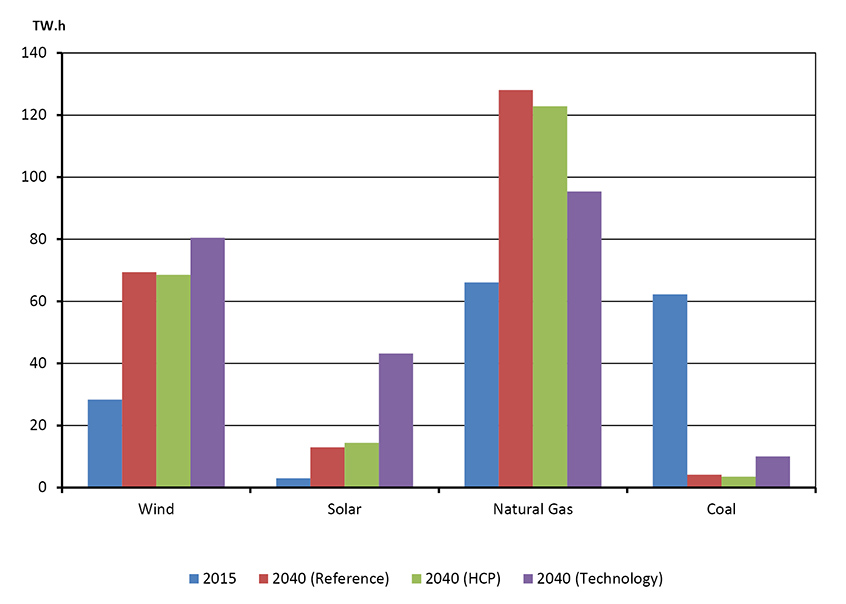 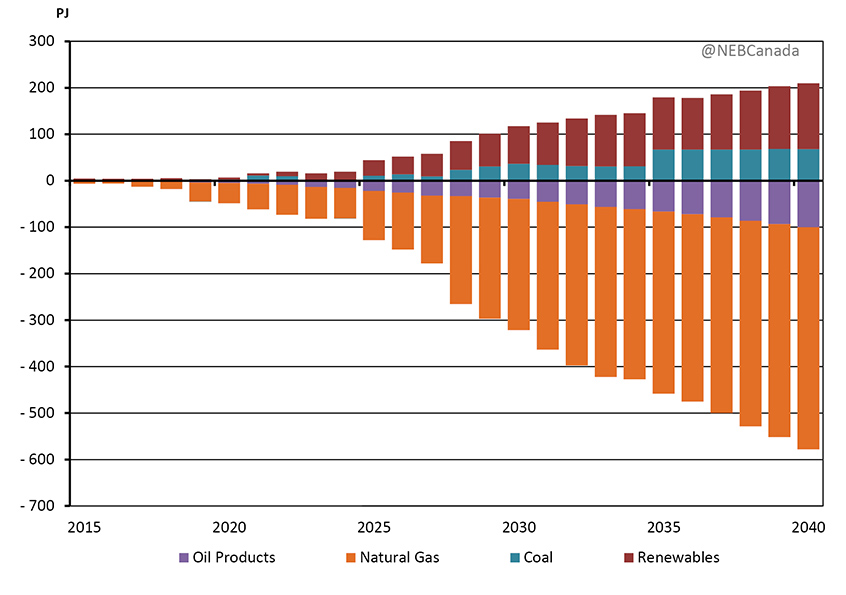 Figure 4.17 - Total Fossil Fuel Use - Percentage Difference in the HCP and Technology Cases from the Reference Case 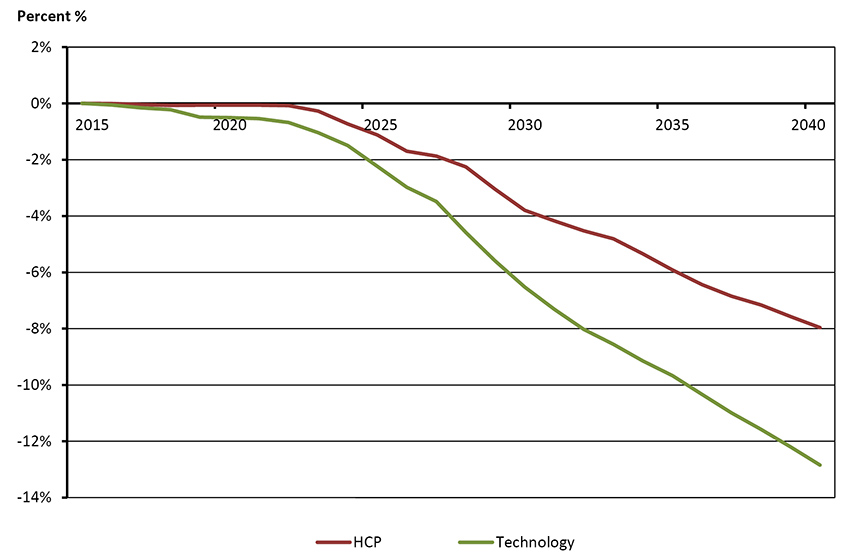 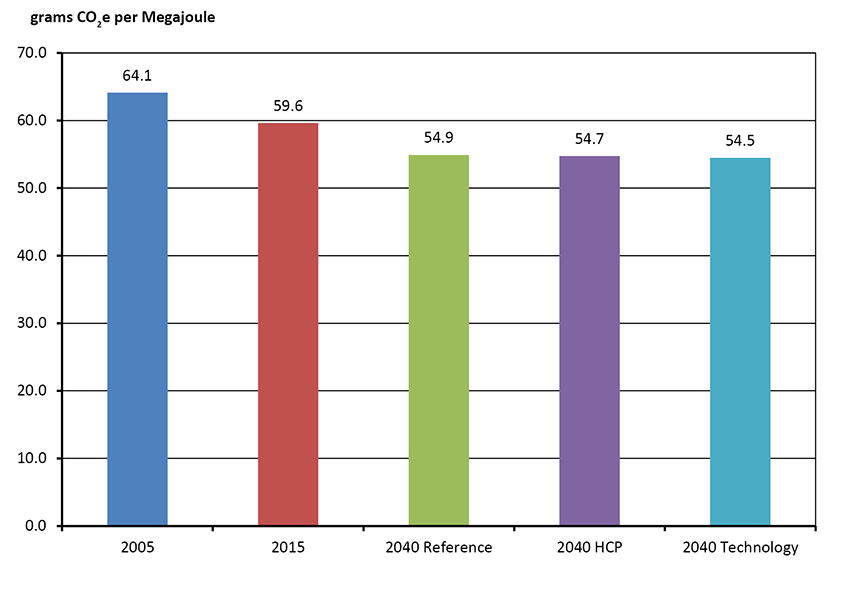