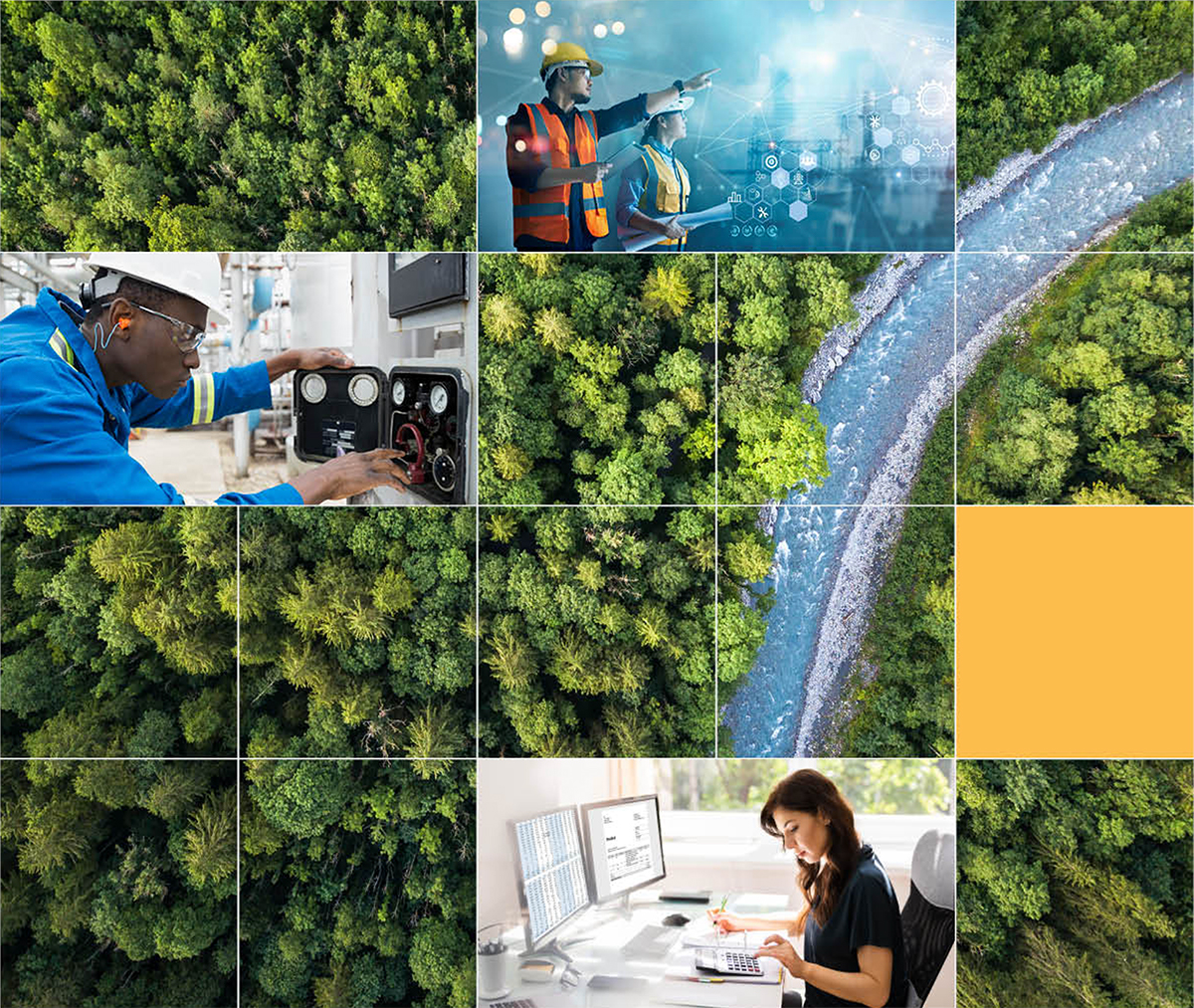 Establishment of the Canada Energy Regulator

In August 2019, Bill C-69, An Act to enact the Impact Assessment Act and the Canadian Energy Regulator Act (CER Act), to amend the Navigation Protection Act and to make consequential amendments to other Acts, came into force.

Subsection 87(1) of the CER Act states that the Regulator may, with the approval of the Treasury Board, make regulations:

Under this regulation making provision in the CER Act, the CER can recover all of its costs associated with conducting its activities as the Regulator. This provision provides a mechanism for Canada to recover the CER’s costs, approved through Parliamentary appropriations, from the regulated industry. The CER is currently recovering costs via the National Energy Board Cost Recovery Regulations (Existing Regulations).

The following sections describe the objectives guiding the CER’s Proposal, as well as the elements of cost recovery that will be specified in regulations.

Below are the regulatory objectives that have been used to evaluate the Proposal for the cost recovery scheme to be used in the regulations:

Elements and Methodology of the Cost Recovery Scheme

The following elements and the overall methodology approach of the cost recovery scheme were considered for the Proposal:

At this time, the CER will not be seeking cost recovery under other federal legislation such as the Canada Oil and Gas Operations Act, the Canada Petroleum Resources Act, or for offshore renewable energy projects. The CER will continue to exempt border accommodation pipelines.Footnote 1

A. Recovering costs directly from project applicants who are not currently regulated by the CER and for project applications that are denied or withdrawn

Under the National Energy Board Act (NEB Act) (previous legislation) and the Existing Regulations, applicants that were not regulated by the National Energy Board (NEB) (former regulator), and who submitted an application to construct a pipeline, international or interprovincial power line were required to pay a greenfield levy that was equal to 0.2 per cent of the estimated cost of the construction of the project if their application was approved.Footnote 2 If the application was denied or withdrawn, the NEB had no mechanism to recover the costs of the project review. The proposed regulations will allow the CER to cost recover directly from all applicants who are not already regulated by the CER that submit applications to construct and operate physical projects, including those whose applications are denied or withdrawn.Footnote 3

When recovering costs for project reviews (i.e., applications to construct or operate a pipeline, international or interprovincial power line), exclude companies who are regulated by the CER and from whom costs are already recovered based on existing regulated assets. Applicants who are not currently regulated by the CER will pay a non-refundable levy of 0.2 per cent of the construction costs (greenfield levy), which may be adjusted during the course of the application assessment and following construction, if the application is approved. For cost recovery purposes, the new levy would be applied in the same manner as the existing greenfield levy. As the new levy is paid, the costs within the affected commodity pool will be readjusted within the 3 year billing cycle to reflect the addition of the new monies.

B. Modernizing the fixed levies recovered from small and intermediate companies

Under the NEB Act and Existing Regulations, small and intermediate companies pay a levy of $500 and $10,000 respectively. This was raised to $511 and $10,220 in 2020, due to the applicability of the Service Fees Act to the NEB Act. The fixed levy fees had not been reviewed since the regulations were promulgated in 1990. Therefore, the Existing Regulations for the fixed levies do not account for such factors such as inflation. The CER Act provides the opportunity to modernize the regulatory requirements for the fixed levies, and/or the cost recovery methodology applied to companies generally, so that they are allocated to the small and intermediate companies in a more equitable way.

In 1990, the recoverable costs (NEB budget plus value of services provided without charge to the NEB) was approximately $25 million. In 2021, the estimate of recoverable costs is $118.5 million. The expanded mandate for the CER, the substantial growth in the CER budget, the impact of inflation over the last 30 years and the significant changes in the structure of the energy industry and its market and economic environment indicate that the approach to cost recovery for small and intermediate companies should be reviewed and revised. For example, over the past nine years:

The following scenariosFootnote 4 show the outcomes of testing this approach:

Scenario 1 Oil Companies – Calculation of levies for large, intermediate, and small oil pipeline companies using throughputs, including the recalculation value for companies with 10 km or less of CER-regulated oil pipeline. The following methodology was used:

Scenario 2 Gas Companies – Calculation of levies for large, intermediate, and small gas pipeline companies using throughputs, including the recalculation value for companies with 10 km or less of CER-regulated gas pipeline. The following methodology was used:

Applying a throughput metric to all oil and gas pipeline companies, rather than just large companies would:

It is proposed that the relief provision process remains the same as described in the Existing Regulations, however the eligibility and criteria for relief would change in the following way:

Rate base was chosen because:

The Existing Regulations are premised on commodity charging. This means that the costs are allocated to the principal commodities regulated by the CER before being allocated to specific entities within those commodity groups:

Allocation of costs to commodity categories is based on time spent by the CER on each commodity. Within each commodity group, costs are shared according to activity levels (throughputs/transmission).

Companies pay their share of recoverable costs in 3 ways:

It is proposed that cost recovery continue to be premised on commodity charging. Cost recovery methodology and allocation and will remain the same, except companies will pay their share of recoverable costs in the following ways:

Cost recovery will remain on a 3 year billing cycle.

The Regulator is seeking feedback in writing on the Regulatory Proposal by 30 November 2021. Comments may be provided electronically and sent to the contact information below:

For more information on the Regulatory Proposal or to further discuss its contents, please contact Rumu Sen (rumu.sen@cer-rec.gc.ca) (toll- free 1-800-899-1265).

Border accommodation pipelines are pipelines that are constructed for the transportation of natural gas across a border that have an outside diameter of less than 100 mm, carry gas at pressures of not more than 700 kilopascals, and have a capacity of less than 500 m³ per day.

Unlike its predecessor section 24.1 under the NEB Act, section 87 of the CER Act explicitly authorizes the recovery of “costs related to applications that are denied or withdrawn”.

The following scenarios are meant to be illustrative only. For this reason, a sample of hypothetical companies has been shown to illustrate the mechanics of the proposed regulations.

Rate base is generally the amount of capital invested in the pipeline minus the accumulated depreciation. It typically includes net plant in service plus an allowance for working capital. This is the amount on which CER-regulated pipeline companies are authorized to earn a return on.