This is the eighth year the National Energy Board (NEB) has published the Canadian Energy Overview (CEO) which provides basic data on Canadian energy supply and markets. The 2013 CEO complements the NEB analytical report, Canadian Energy Dynamics 2013, which discusses a number of important energy developments that occurred in 2013. These products contribute to the transparency of Canadian energy markets and support Canadian energy literacy.

This year we are presenting the CEO information in a new way. We are using a web-based approach to display the tables and figures with limited narrative. This narrative is provided only in some cases, as useful context to explain the trends depicted. Additionally, text descriptions are provided for all tables and charts. 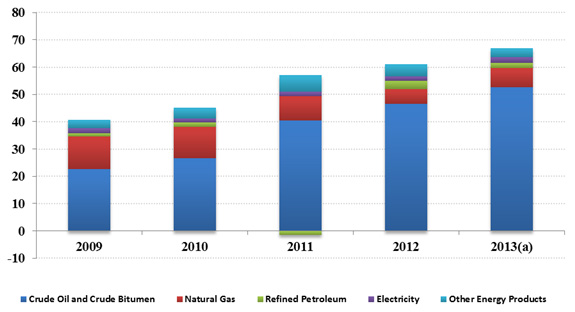 [a] Note: Energy demand values for 2012 and prior are based on Statistics Canada’s Report on Energy Supply and Demand. Demand in 2013 was estimated using various monthly series available from Statistics Canada. For all years, the values shown may not match those from the National Energy Board’s publication: Canada’s Energy Future 2013 due to differences in categorization of data. 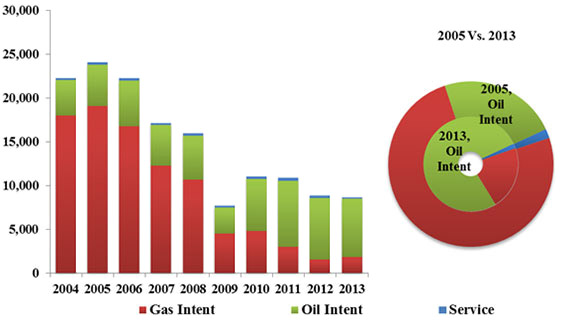 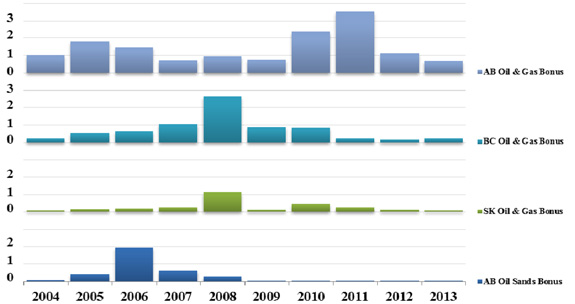 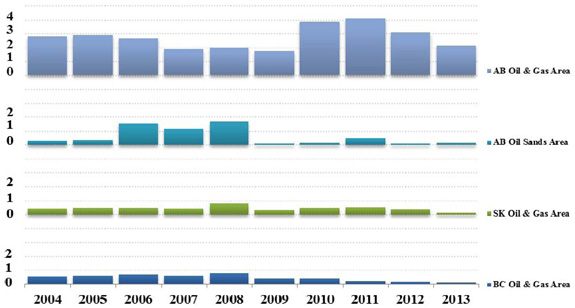 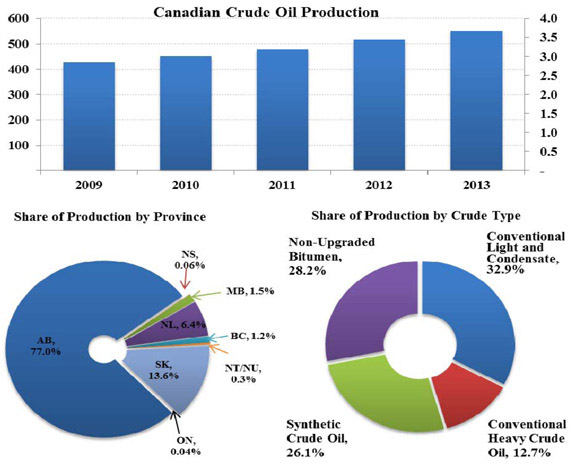 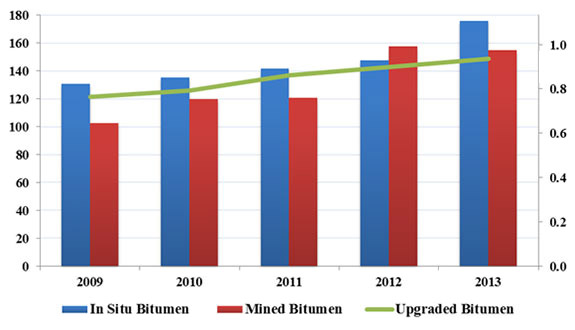 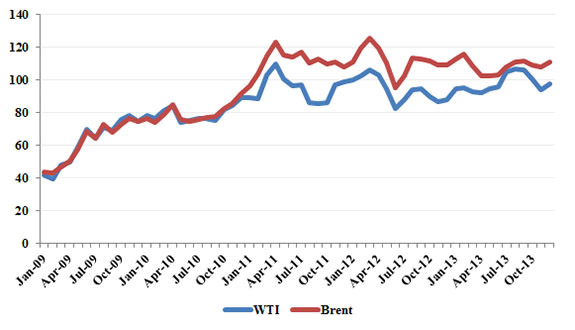 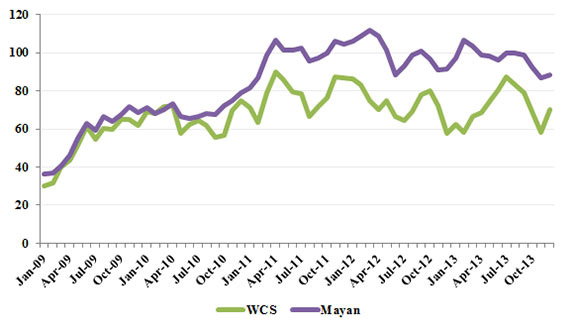 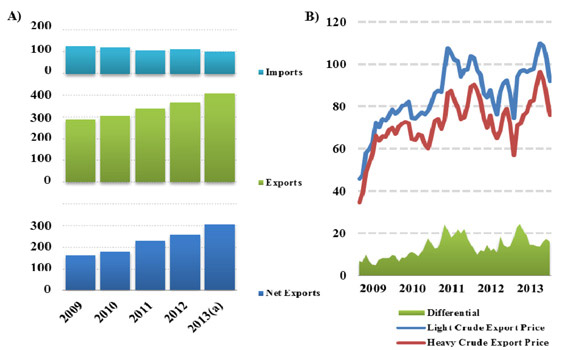 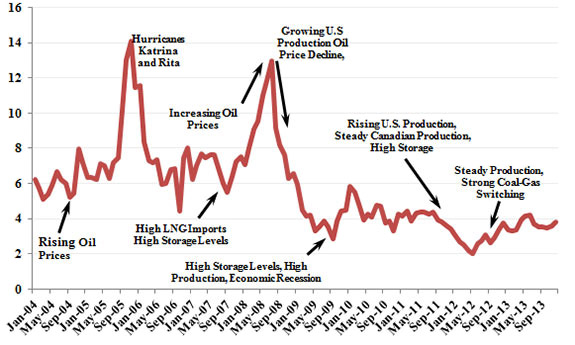 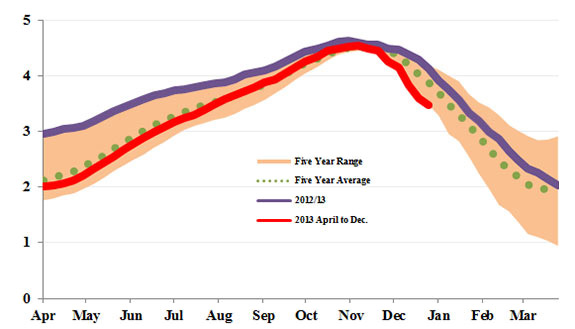 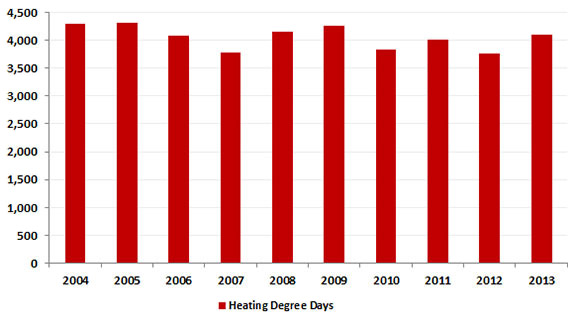 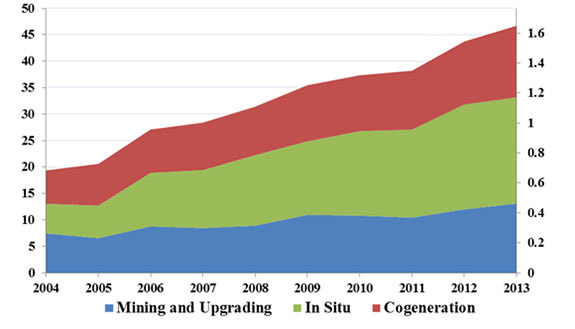 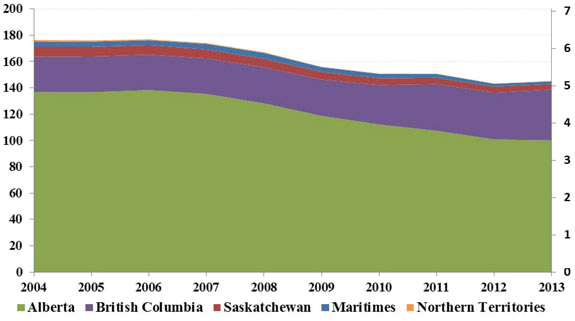 (a) Estimates for 2013 data
Sources: NEB via Governments of energy producing provinces and territories 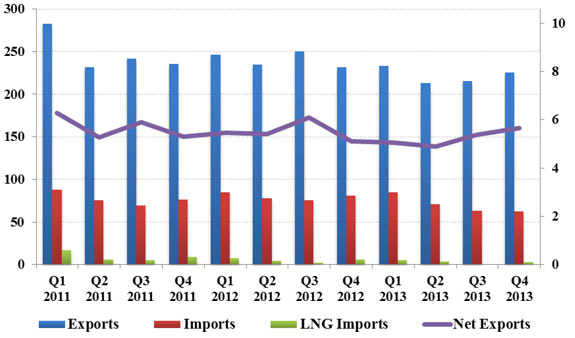 [a] Estimates: summation of monthly estimates

Note: Monthly electricity generation numbers are based on a survey that excludes smaller producers and certain isolated stations. Annual generation numbers are based on a different survey that includes these smaller producers. Because of this, the summation of the monthly generation estimates has been, on average, 2.8 per cent lower than the numbers reported by the annual survey for the last 8 years. Therefore, the 2013 electricity generation estimates will almost certainly be revised upward upon release of the annual data. 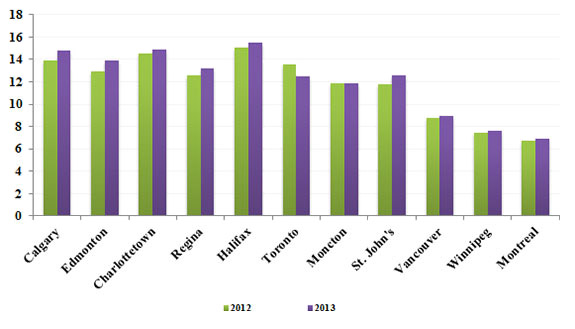 Source: Comparison of Electricity Prices in Major North American Cities, Hydro-Québec, 2013.
Based on 1 April electricity rates in 2012 and 2013 and a monthly consumption of 1 000 kW.h (excludes taxes). 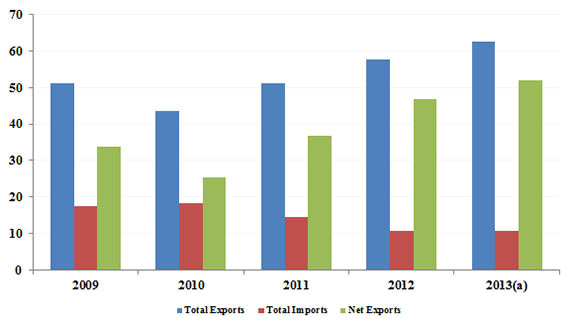 [*] Note: Natural gas reserves are defined as the total amount of marketable gas in discovered pools that can be extracted in current economic conditions.