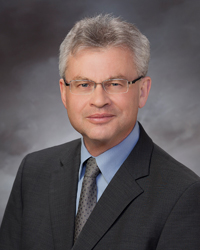 Gaétan Caron was designated Chair and CEO of the National Energy Board of Canada (Board) on 20 September 2007. Prior to assuming that role, he was Vice-Chair of the Board, having been appointed on 1 January 2005. In 2003, he was appointed member of the Board.

Gaétan joined the staff of the Board in 1979. He has assumed a number of responsibilities at the Board, including those of Chief Engineer and Director, Financial Regulation. From 1994 to 2003, he held the position of Chief Operating Officer, being accountable to the Chair for the Board's overall capability and readiness to meet strategic and operational needs.

Gaétan obtained his Bachelor of Applied Science degree in Rural Engineering from Laval University in 1979 and his Master of Business Administration degree from the University of Ottawa in 1987. He is a member of the Québec Order of Engineers and of the Association of Professional Executives of the Public Service of Canada. He serves as Co-Vice Chair of the Committee on International Relations and is a member of the Committee on Gas of the National Association of Regulatory Utility Commissioners (NARUC). He has been actively engaged in the work of the Calgary United Way notably as a member of its Board of Directors from 2002 to 2009. 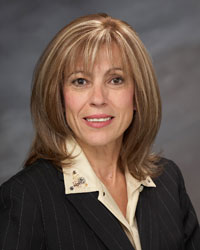 Ms. Habib joined the National Energy Board as a Member in October 2006. Prior to that Ms. Habib spent 24 years with the Alberta Energy Resources Conservation Board (ERCB) and her last position was as Manager of the Economics Group. During her time with the ERCB, Ms. Habib acted as a panel member at public hearings and provided expertise and advice to the Board on regulatory and policy issues.

Ms. Habib has also lectured intermediate-level courses in micro and macroeconomics at the University of Calgary. 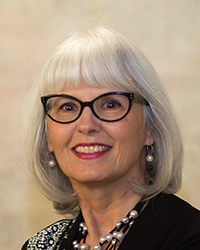 The Board has identified but does not limit itself to the following issues for discussion in the proceeding.
The following strategic issues relate to the consideration of TransCanada’s Restructuring proposal and any alternative proposal(s) (Proposals):