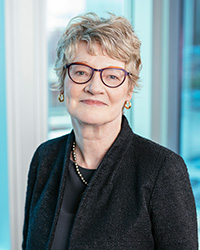 Cassie Doyle has had a distinguished career in the public service, where she served at the executive level in all three levels of the Government in Canada, including as Deputy Minister of Natural Resources Canada. She has gained a deep understanding of natural resource and environmental governance and management and has a strong track record of effective partnerships with non-governmental organizations, industry, First Nations, governments and academia. Ms. Doyle was recently the Chair of the Expert Panel on Integrated Natural Resource Management conducted by the Council of Canadian Academies and a Board Member of the Alberta Energy Regulator. 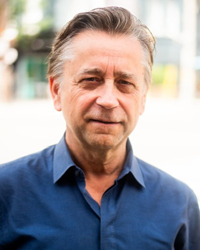 Mr. Vegh is the Head of McCarthy Tétrault’s Toronto energy regulation practice and co-leader of the firm’s national energy regulatory practice. George is an Adjunct Professor of energy law and regulation at the Munk School of Global Affairs and Public Policy as well as the University of Toronto Law School, Mr. Vegh was previously General Counsel at the Ontario Energy Board.

Alain Jolicoeur has served as a temporary member on the National Energy Board since 2016. He has more than 30 years of experience as an executive in the federal public service, including as the former President of the Canada Border Services Agency. Mr. Jolicoeur holds a Master of International Law and Customs from the University of Canberra, as well as degrees in Physics Engineering and Meteorology. He also holds an Institute of Corporate Directors Certificate from the Rotman School of Management. 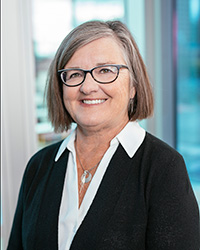 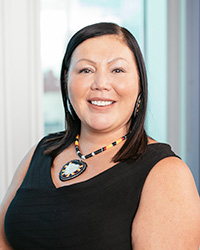 Melanie Debassige has over 20 years of experience in Indigenous Economic Development and is a certified corporate director. She is currently employed as the Executive Director of the Ontario First Nations Technical Services Corporation and serves on the Board of Directors of the Ontario Clean Water Agency. She previously served as Chief of Staff for the British Columbia Assembly of First Nations and was an elected official with the M’Chigeeng First Nation. Ms. Debassige holds a Master of Business Administration from Cape Breton University and is a graduate of the Directors Education Program at the Institute of Corporate Directors and Rotman School of Management.